New luxury-villa on the canal with mooring

A unique opportunity at the canal: This luxury villa on the canal can be found in a prime location of Empuriabrava in the Golf of Roses on the Costa Brava. On a plot at the canal of 450 m2, are 231 m2 living area over 2 levels. From the large living room in the basement with views of the canal you step directly onto the large terrace with adjacent infinity pool 9 x 5 m. Special extra to the pool: it is set by colored LEDs scene. Between pool and canal boundary runs an automatically watered lawn. The villa has four bedrooms, three bathrooms (2 en suite), modern kitchen (fitted wardrobes to size) and a garage.
On the neighboring property is already under construction another villa. Here is a chance, even on the interior design and planning to influence in order to realize his individual claims. (This property is not included in the purchase price)
On request it is possible to buy additionally a mooring of 14 m before the bridge in Port Grec (200 meters from the villa).

Empuriabrava was founded in 1967. Most of its 600ha used to be pasture and farm land back then. A small part of it was divided into many small parcels of land, but most of it land belonged to five big farms. Four of them, called Mas Llebrer, Modaguer, Mas Moxó and Cortal Vell, were Antonio de Moxó I Güell’s property, who was margrave of Sant Mori.
In 1956, there were initiatives to build new summer cottages along the Catalan coast line. Near the end of 1964, a company known as Eurobrava S.A. submitted a plan to the commune Castelló d’ Empúries. According to this plan, they meant to build in the region between the river Muga, Les Salins and the road leading from Figueres to Roses. Their working
title: Eurobrava de la Muga. Soon, people began to call this project Ampurabrava, and today it is
known as Empuriabrava in Catalan. Empuriabrava is a region planned in detail on the drawing table, and has since developed to a place loved by tourists.
The first plan for partial construction was passed in June 1967.
A year later, the company Ampuriabrava S.A., being the Eurobrava’s successor, began to bring the new properties to an international market. It was the margrave of Sant Mori, who was in charge of the marketing. His slogan: The sea at your front door. The campaign became known all over Europe, but especially in Germany. What is that makes Empuriabrava so special and original?
It is the construction’s structure.
A grid of navigable channels is a distinctive part of the townscape. Most houses thus have a direct connection to the sea; boats can be anchored at the front door.
This luxury, however, is pricy these days, what with the property market being on of the region’s main branches of economic activity. In the beginning, the properties of Ampurabrava were available for reasonable prices, and investing seemed a good idea. Years passed, and what was once known only to insiders, soon grew to be a town of considerable size. By now, there are 5000 wharfs and Empuriabrava is the world’s biggest marine urban area. Houses at the channel usually cost more than a million Euro, the more luxurious the more expensive. Residents of Empuriabrava are famous doctors, politicians, actors and other international celebrities.
One of the town’s landmarks was constructed in the seventies: the yacht club’s building. Unfortunately, a couple of bigger blocks of flats were also built in the seventies, as the prices for parcels of land had risen dramatically – about 500% – and there was need for less expensive housings. Building large blocks of flats close to the coast was a feasible solution.
At the same time, centers for recreation and shopping opportunities were developed. One of the first shops to open its gates was the Montserrat supermarket and its restaurant. Their owners, Josep Bellot and Montserrat Vidal saw a bright future in Empuriabrava. They had a hard time at first, but then ‘Montserrat’ took a root and became a famous label with many chain stores.
Empuriabrava’s shopping area is located on the broad Boulevard Carles Fages de Climent, and fringed with arcades. There are boutiques, shoe shops, shops for surfers, estate agencies and many cafés.
Of course, a town like this also has a night life. The first disco was opened in 1969. Bars and other discos followed, inviting the guests to celebrate. Today, there is a great variety of places to go.
Empuriabrava’s first sportive events and performances took place in 1968. They were also used as a marketing strategy for the Marina.
Empuriabrava is the place to go if you are interested in any kind of water sports. Other sports can be practiced there as well, for example skydiving, paragliding, tennis, horseback riding, bicycling and many more. The broad, sandy beaches invite to stay, relax and enjoy.
Exploring Empuriabrava by boat is always worth a try, and a unique opportunity to get to know the concepts and charms of the Marina. 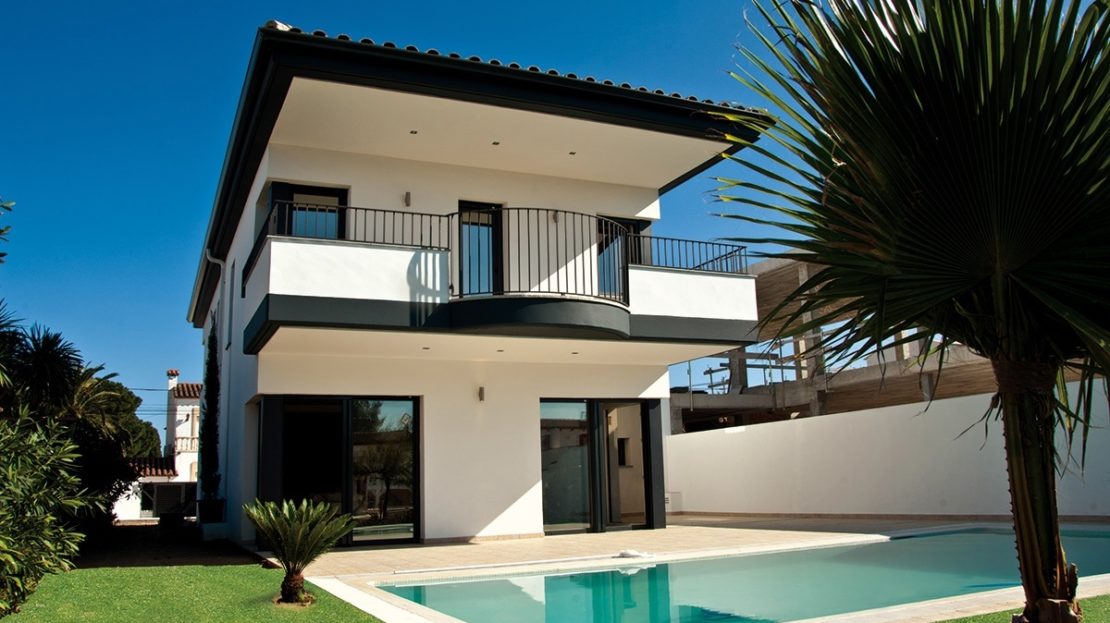 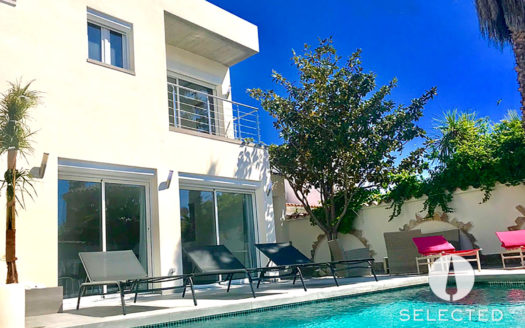 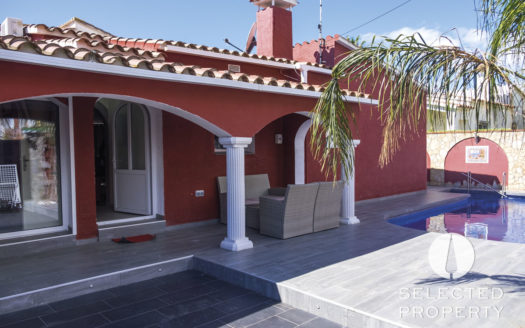 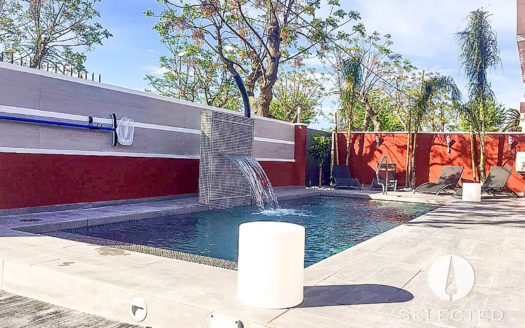 Villa with 2 units in Empuriabrava 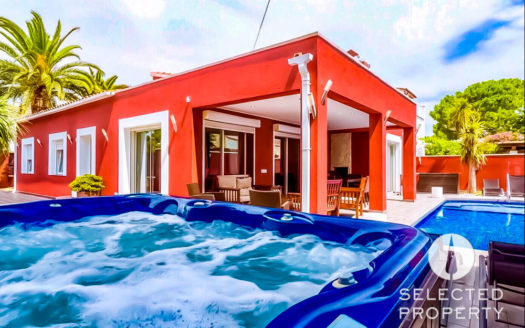