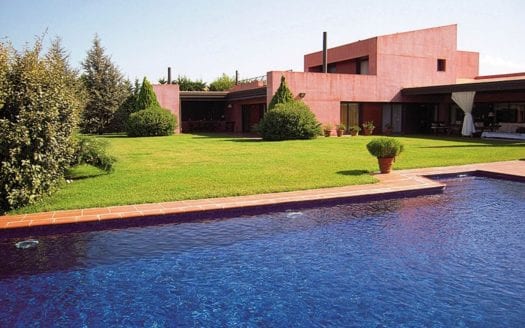 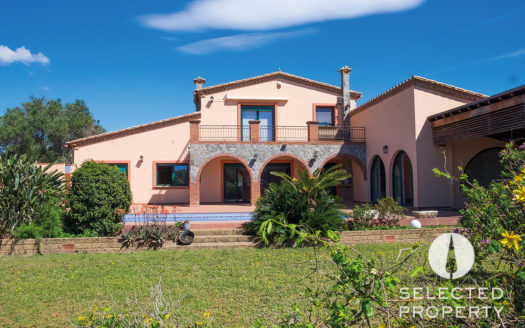 Best location: Villa in first line at the go... 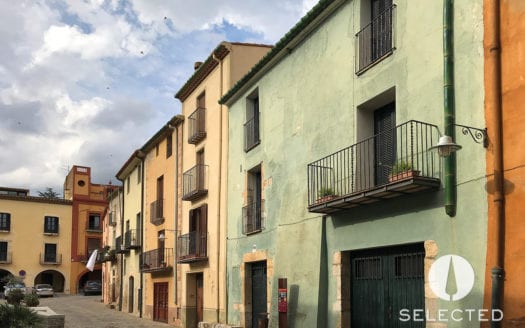 Historical townhouse in the centre of Perala... 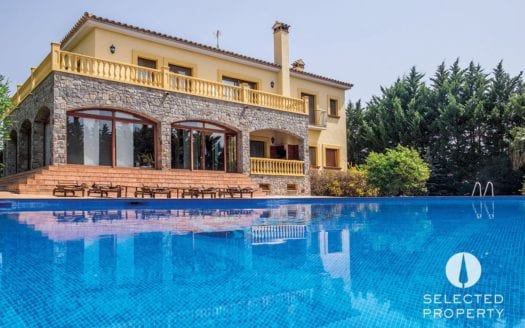 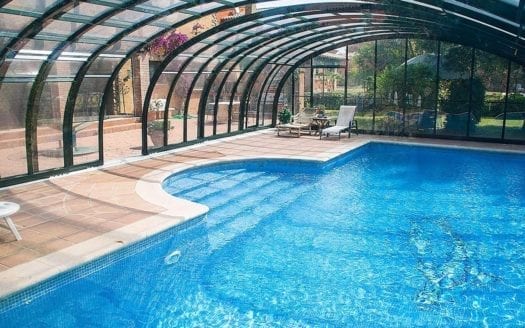 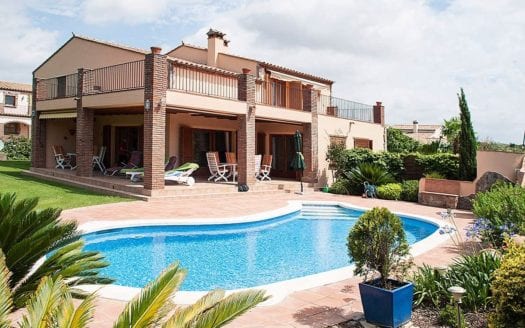 Beautiful villa on the golf course on the Co... 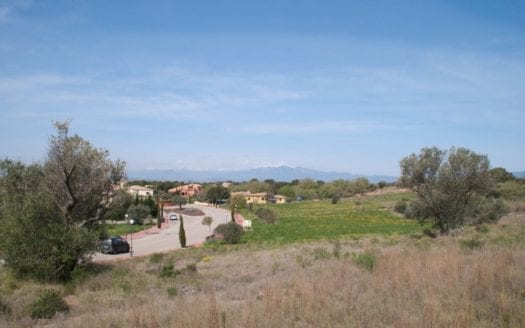 Plot in a prime location on the golf course ... 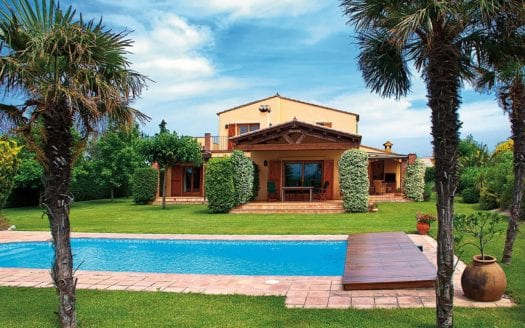 Sophisticated living – in the front li...

Peralada offers medieval atmosphere, combined with modern luxury, culture, game and sports. Gently stroked by the golden light of the Mediterranean sun the fairy tale castle, the old churches, the cloister, the urban palaces and the labyrinthine alles and places could be the scenery for a historical film. Like jewels, antique details are waiting to be discovered.

About 500 B.C. Iberians built the first walled village where today is located the town of Peralada. But it’s in 9th century that Peralada becomes one of the main capitals of the Empordà. It won’t lose its importance throughout the Medieval Age and a lot of buildings and monuments are left from these splendid times.

The Romanesque cloister of the convent Sant Domenèc dates back to 11th century and is the oldest building of Peralada. Behind its walls one can find the tourist information centre and a museum, showing a multimedia presentation about the town’s history and culture.

Saint Martin Church is a construction from 18th century, with Romanesque remains and a Gothic belfry.

The Glass Museum disposes of one of the world’s best and biggest collections, while the Wine Museum informs about the wine culture of Peralada.

The residence of the counts of Peralada

The Castell de Peralada was built in 14th century and had been the residence of the counts of Peralada. At the end of 16th century, Philip II bestowed the title of viscount upon Francesc Jofre de Rocabertí, who transformed the castle into a residential palace.

The wines and cavas from Peralada

The wines and cavas from Peralada are amongst the most popular of the country. During the 15th century the Carmelite monks already produced wine in the castle’s cellars. In 1923 Miquel Mateu Pla, a businessman from Barcelona, bought the castle and reanimated the viticultural tradition. Quality, charisma and tradition have been since then the secret of success of this unique cellar.

Today the family Suqué-Mateu take credit for cons­tant investigation and development: the prestige of the wines and cavas from Castell de Peralada has placed them on the best tables of Spain and abroad.

During the months July and August takes place the famous Music Festival de Peralada in the romantic gardens of the castle, visited every year by national and international stars of the music scene.

The Casino Castell de Peralada, placed in one of the castle’s sections and offering bars, restaurants and conference rooms, is considered one of the world’s most beautiful casinos, due to its splendid decoration.

The Golf Club Perelada captivates with its location in the wonderful landscape: only 15 km from the Mediterranean Sea it breathes the air of the Pyrenees and ancient olive trees. It offers a magnificient par-71 round of 18 holes, suitable for any type of players, a driving range, 3 putting greens, a pitch&putt course, a golf school and a Pro-shop.

Lifing on the golf course

The spacious villas and properties on the Peralada golf course offer all the comforts – both for long-term stays and for holidays – and are a valuable property investment. A lot of privacy and Mediterranean quality of life are more in demand than ever. On the Peralada golf course, you can relax in an international neighborhood under the southern sun within a guarded luxury complex surrounded by well-tended lawns, palm trees and shady trees.
If you want to design your dream house on the golf course according to your own wishes, the brokers still have free building plots on offer. If you prefer to move into a finished villa, there is also a selection of objects – both in the traditional country house style of the region and modernly designed with lots of glass, fine wooden floors and functional fitted kitchens.

The hotel’s first-class restaurant serves regional delicatessen like canard with shrimps or lamb shoulder, accompanied by the best local wines.

To enjoy Peralada, you should take your time: take a walk through the alles, enjoying the medieval ambience; take a late breakfast in one of the cafes next to the castle; promenade through the park and greet the swan on the fountain; play some balls on the golf course; take a bath in wine; enjoy a great meal in one of the restaurants or feel the exciting experience of chance in the casino.