Upscale home located in quiet residential area very close to the beaches of Sa Riera, Sa Tuna and Aiguafreda. Built on a parcel of 1,610 m2, the house of 485 m2 is distributed on two floors. Spacious and airy interior spaces from where you can enjoy excellent views of the sea, the Medes islands and the natural park of Aiguafreda. The house features large terraces, large windows, spectacular infinity pool with waterfall, large garage, home automation system … everything with top quality finishes.
On the 1st floor you can find a spacious living room, kitchen, guest bathroom and garage. Downstairs there are six double rooms, four suites, and one with Jacuzzi. There is also a bathroom and a dressing area, a large garden and several terraces. 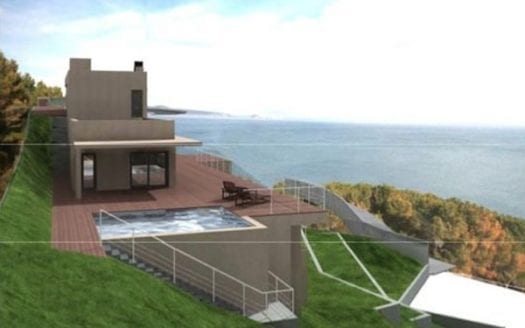 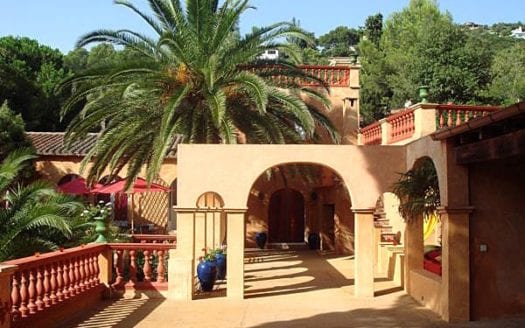